Hurling a dice!? Not this time!

Month ago we wrote about second youth of board games, amazing offline entertainment. Though, not only board games have their huge ‘come back’ on the market, so rather than throwing a dice, we’ve decided to analyze system of the cube. Rubik’s cube. 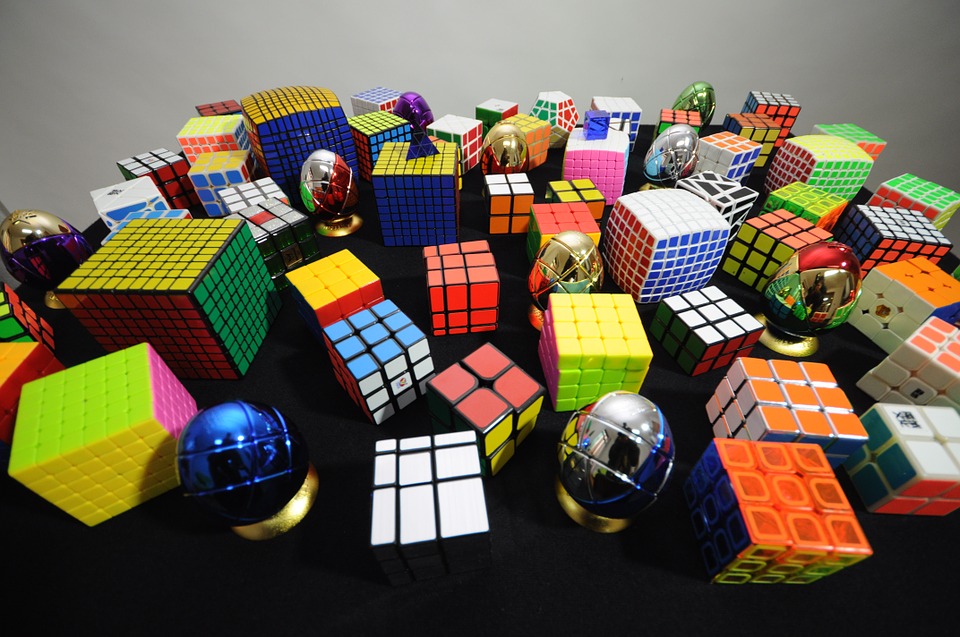 What do connect famous model with compositor? Cube!

From some time we’ve been observing more and more intense phenomenon, which should be really classified in terms of return to the entertainment roots. Gamers for sure enjoy new technologies, stronger and advanced video games engines, as well as ultra-realistic graphics, but at the same time growing amount of them is looking for something different. One of such welcome alternatives is popular in years of 70., hungarian puzzle – Rubik’s cube.

Who has never played with that ruthlessly engaging toy, have to ask his parents how quickly it became a real in-house treasure. I quarantee that in divers homes multicolored cubes are still hidden in drawers and boxes, which stay unopened from a very long time.

What it’s all about?

Cube, which design is reminding us of a toy for kids, rather than intelectual challenge, has been receiving its varations for multiple times. Despite variety of colours, shapes and movement trajectory, idea of play is still the same. We need to thoroughly mix Rubik’s cube, constructing a chaos (as whole universe sunks in entropy) and then arrange again that scrambled toy, restoring its initial state. Sounds easy, but is it?

You shouldn’t think so, cause playing with Rubik’s cube will force you to head 43 trillions (43 with 18 zeros) of possible movement combinations, taking into consideration only basic version of the cube (3x3x3 – 3 lines and 3 columns). There are also 5x5x5 & 9x9x9x, ending with 17x17x17 – the biggest cube available in stores right now. Connoisseurs invest also in pyramids, polyhedra, mirror cubes with changing shape or sudoku cubes, so variants of fun seem endless. 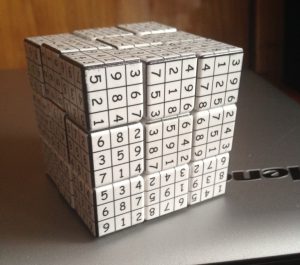 Why am I writing about cubes on Ampligamer blog? Two reasons.

Firstly, Rubik’s cube is an amazing form of entertainment, which can be as engaging as typical digital or board game. It’s also challenge, requiring a lot of technic, planning skills and imagination. Furthermore, provide you with extra fun everywhere, where you cannot be online, use any technology or participate in a great card game with friends. Solving Rubik’s cube is a single-player entertainment, where the biggest enemy is a cube itself.

Secondly, excercises with the cube can positively influence your skills in different games: that digital, but also those taking place in real life. Apart from the cube size, you always need to think in three dimensions in order to win. Solving the first layer, you care about colour system on any other. Best players, while making a certain turn, foresee potential consequences to be able to go back with some moves when get stucked. Add a time pressure to the challenge (less than 5 seconds is actual record) and it’s really becaming easy-to-learn-hard-to-master puzzle. From autopsy I understand how trained fingers (manual efficiency is almost as important as movement strategy here) can help you in solving a Rubik’s cube and then in playing arcade, platform, sport or shooter video games, especially when you use a gamepad. 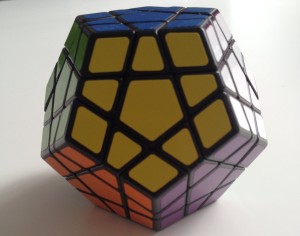 How to start an adventure with Rubik’s cube?

For easy start, begin an adventure with classic 3x3x3 cube or its smaller cousin with two columns and two lines. How to solve them? In the Internet there is plenty of tutorials, algorithms’ sets and technics descriptions, nevertheless independent efforts in solving a Rubik’s cube give the biggest satisfaction. Do not hurry during first attempt – Erno Rubik, inventor, spend a month trying to solve his own puzzle. When triumphed once, you will understand movement mechanics, while next attempts will be easier. ‘Practice makes perfect’ is a sentence which totally fits specifics of play with Rubik’s cube. 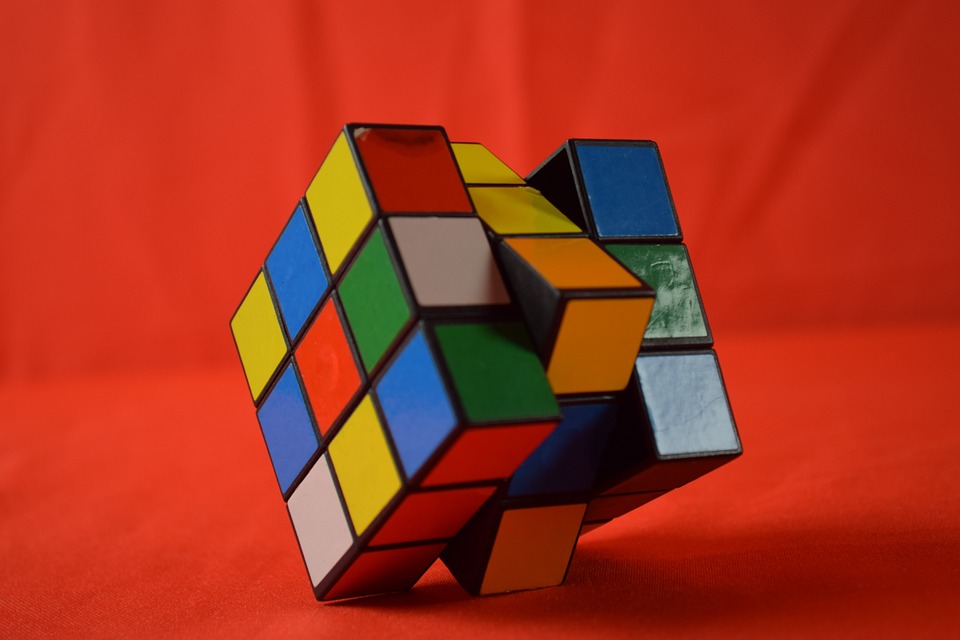 Is it really worth one’s attention?

Decisively! Standard version of Rubik’s cube is really unexpensive, while satisfaction of winning (especially for the first time) is truly priceless. As a fan, I recommend you that kind of entertainment with a pure heart and summing, I would like to invite you to a small Ampligamer challenge: solve a Rubik’s cube in August totally on your own and share with us a time record you have established! GOOD LUCK!

Story Hunter, i.e. a finder and creator of truly good stories. He devoted his career to marketing and advertising. He is crazy about thinking outside the box and coming up with unique solutions in every aspect of life. His passion for virtual reality began in a 64-bit world of an 8-bit console. He grew up playing classic first person shooters and Carmageddon, a series of original racing games. Nowadays, he is a Rubik's Cube and logic game fanatic. In his own time, he loves a good read and pulling all-nighters with his good old PS.