It’s official: Poland has once again fallen in love with board games. Shelves are now stacked with various games while more and more pubs, cultural centres and schools invite people to board game nights. This very phenomenon makes me even happier knowing that such games as Waterloo, Talisman: The Magical Quest Game, Call of Cthulhu and Warhammer Fantasty Roleplay were literally like a second life to me back in the day. But that’s not all.

The number of conventions and festivals for offline gaming enthusiasts is constantly growing while board game producers, including independent designers, keep on coming up with new concepts. Unsurprisingly, publishers and distributors do much better than, say, 10 years ago, because the consumers constantly crave new titles, generating 25-40% more sales annually. Let’s have a look, for instance, at Internationale Spieltage SPIEL, the biggest worldwide board game fair that takes place in Essen, Germany. Hundred of games are revealed only during that single event, multiplying product sales.

The media is full of headlines about the board game renaissance and the reports are right. Spending so much time with computers, smartphones and tablets, people feel the need to renew contacts. Board games provide a great opportunity to gather a bunch of friends in one place. They also involve solving smaller and bigger problems; progressing is really fun and you can chat between consecutive rounds or matches. Their return in the age of digitalization, social media and culture of iconization & virtual-reality may be considered paradoxical, but surely isn’t unjustified.

It took more than a decade for board games to regain their glory. We have come a long way from the ever-popular checkers, chess and Ludo to a wide range of new titles that gain more and more fans every month. We can now enjoy a great diversity of board games in terms of ambiance and themes, but also design philosophy. Starting from educational quizzes and trivia games to typically party games, races with a hint of randomness and strategic titles based on development, expansion and resource extraction. We can find board games involving the use of cards, drawing from renowned, worldwide brands or universes as well as completely new titles. 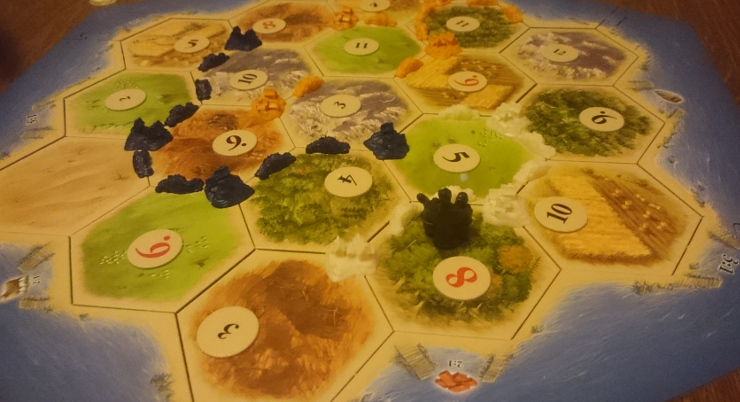 The video game industry is not indifferent to the growing trend of offline gaming. Kickstarter is slowly becoming a mecca for designers who wish to fulfil their board game related dreams, while game jams previously dedicated to video games (such as Nordic Game Jam) are opening up to people without passion for programming. At the same time, full-fledged board game competitions emerge from the shadow (board-sport as an equivalent of e-sport?). Polish players already achieve really good results in such games as Warhammer: Invasion, The Settlers of Catan and Carcassonne. 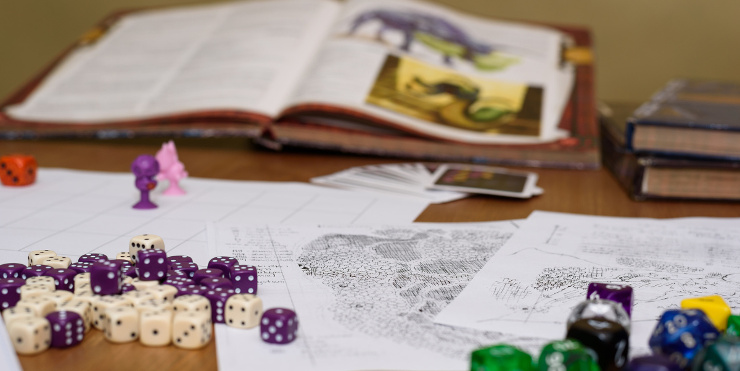 The final words should therefore be overly-optimistic. Poland begins to live and breathe board games while local creative designers – often working from their garages – bring their ideas to life to captivate the hearts of gamers in Poland, as well as in Western Europe and the United States. Such titles as Kolejka, Superfarmer, K2 and Robinson Crusoe, just to name a few, have been fully localised and received multiple awards in international competitions, selling tens of thousands of copies.

What’s in store for us in the nearest future? Board games industry has been showing tremendous growth from last six years, so we can expect stronger sales, even more gorgeous artworks, more addictive storylines, more complex gameplay and even more fun. After all, the second youth eventually has to turn into adulthood! What’s funny – we have recently dug out the legendary Cyberpunk 2020 at our agency. In the nearest future, it will conquer the video game industry thanks to the Warsaw-based developer CD Projekt RED.

And what’s your favourite offline game these days?

Co-founder and Story Guardian at Ampligamer. He grew up playing such off-line hits as Doom Trooper, Call of Cthulhu, Dungeons & Dragons, Talisman: The Magical Quest Game and good old Ludo. He only sold his soul to public relations and marketing to constantly set his own rules. He is a strategist with lots of BIG IDEAS floating around in his head. He can beat his little brother in every Heroes of Might & Magic, Civilization and Football Manager game with closed eyes.